What are your plans regarding IP?

At DRIAD, we have had quite a few start-ups stomped by this question. Indeed, for an unfamiliar party, Intellectual Property Right (IPR) can be quite the rabbit-hole to go down.

We sat down with Paul Beynon and Andrew McKinlay from Appleyard Lees IP LLP and asked them some of the most critical questions we have had from clients, trying to make the IP horizon a bit clearer.

To start off with, is IP only about patents?

IP is not limited to patents. In fact, there are quite a few areas of IP, depending on what you want to protect. Some need to be registered, and some don’t.

Copyright, for example, is used for literary, artistic, dramatic or musical works as well as in codes/algorithms. In the UK, they do not need to be registered. Instead, these rights arise automatically upon the creation of the work.

What are the main aspects to take into consideration if you wish to patent an invention, more specifically one relating to software?

To be patentable, an invention needs to satisfy the following conditions:

The invention must be new. In other words, there must be at least one difference over the state of the art. The state of the art includes any information made available to the public in any way, by anyone, in any language (patent documents, websites, brochures, oral disclosure (e.g. at a trade show), etc), as well as public disclosures by the inventor or a third party. Beware: this includes self-disclosures by the inventor! Any information disclosed prior to the filing date of the application can be fatal when applying.

The invention must not be obvious to a person “skilled in the art”. The test is whether someone trained in the same field would consider the invention to be obvious in view of what has come before it. Typically, where there is an advantage associated with the invention over the prior art, then there will be an inventive step.

Another key requirement for patents is that the application sufficiently describes the invention. In other words, the patent specification needs to have enough information to enable a person who works in the field of the invention to recreate the invention. This can mean that companies may want to carefully think about timing for filing a patent application.

Note that a filed application will be kept confidential by the patent office for 18 months before being published.

In addition, the invention must not be for excluded subject-matter. This generally entails that if the invention has a real-world technical effect or interacts with new hardware, then it may be possible to obtain a patent for the invention. For algorithms and computer programs, this needs to be assessed on a case-by-case basis.

As an example, if a computer program was developed that included a novel and non-obvious way of controlling an air-conditioning system for a building based on input from sensors, then that would seem likely to pass the test for obtaining a patent. Solely computer-implemented inventions can be patentable too, if they involve solving a technical problem in the computer, such as improving data security or reducing network traffic. However, if the algorithm addresses a non-technical business problem, such as calculating insurance risk, then it would be unlikely to pass the test.

It is important to note that different patent offices have different tests for excluded subject-matter, and some take a slightly more lenient view than others. 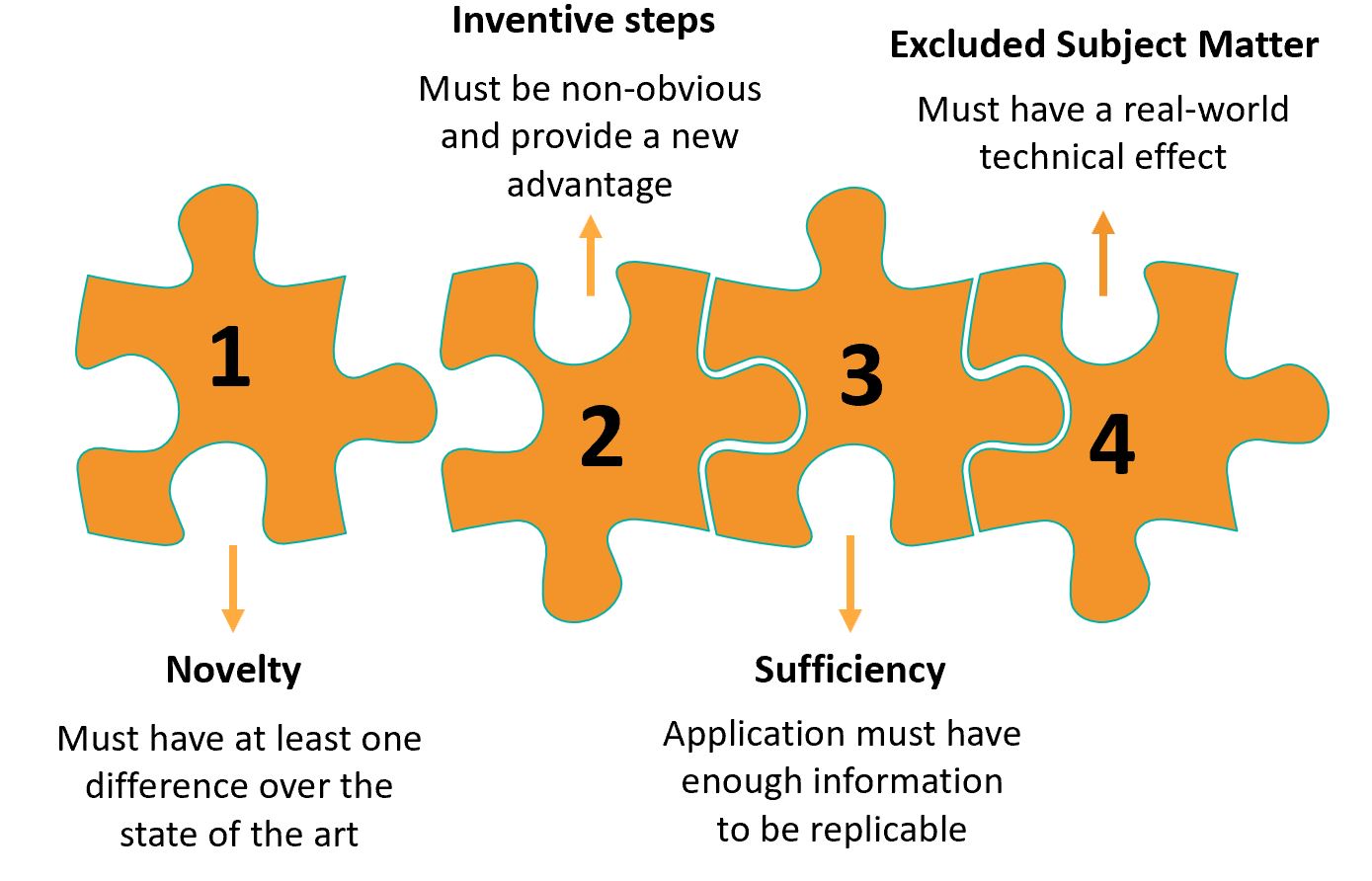 Imagining an early-stage company: is keeping IP under a duty of confidence (such as NDAs) enough to secure it?

This is a very challenging trade-off for early-stage companies. Non-disclosure agreements are assessed under contract law, and it can be very difficult (and expensive) to assess whether a third party has breached the contract or not.

When would you say is the right time to file a patent application?

It depends on a number of factors:

The requirement for sufficiency of a patent specification was briefly mentioned above. As such, the company wants to ensure that they are in the position to meet this requirement, and therefore have enough information to actually file an application.

This is important as once an application is filed; it is generally not possible to add further information about the innovation at a later date. As such, the application should cover all key elements of the invention.

In addition, the company needs to be in a position to pay for the preparation and filing of a patent application.

The reality is that IP is a complicated subject and there are lots of pitfalls to getting it wrong! As patent attorneys, we are on hand to advise clients on how best to avoid these pitfalls and how to maximise the potential of their inventions. We would encourage any inventors to get in touch.

Please note that this content cannot be relied upon to provide IP advice as each situation is different. We recommend getting in touch with a patent attorney to discuss any IP questions that arise.

You can contact Appleyard Lees IP LLP for any enquiries here.

A final note from DRIAD’s perspective

From previous experience, the typical budget for preparing a UK patent application is £4,000 to £5,000. However, patenting costs can be covered by most innovation grants. There is also the Patent Box, a scheme that can be used to increase the profitability of your patent.
Get in touch to know more. 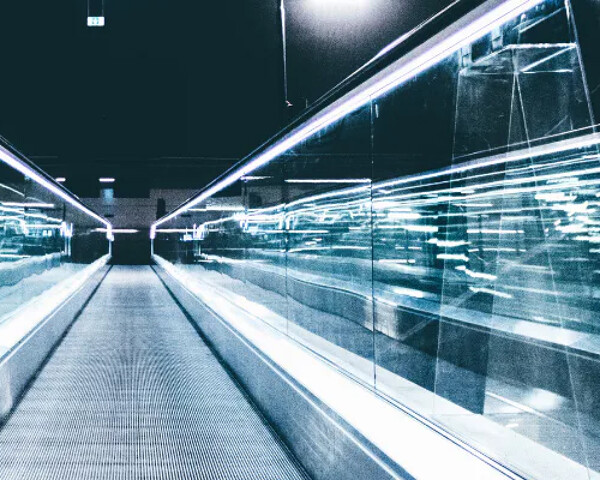 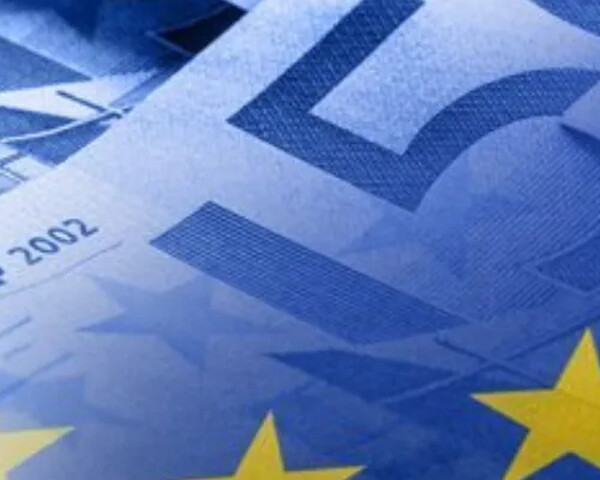 A little over two years ago, we published An adiEU to R&D grants? At the time, there was... 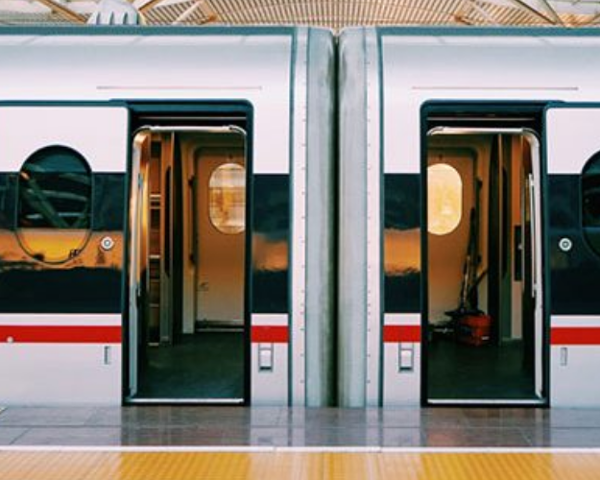 What are innovation grants exactly? How do they work, what do they fund, and how do I know...