“Innovate UK is only won by Londoners. It’s not worth the effort.”

This is, as Northern-based grant writers, a statement we often hear. We wanted to see whether there was some truth in it, and what the regional differences in terms of securing Innovate UK funding actually were.

We have analysed the numbers over the last 3 years and found some interesting differences, bringing some nuance to the statement (and hope to other regions!).

Number of grants per region

Over the last 3 years, London and the South East have indeed systematically secured the highest number of grants from Innovate UK.

Both top-two regions have been winning, on average, 23.6% more Innovate UK competitions than the Northern Powerhouse combined (North East, North West, and Yorkshire).

Northern Ireland and Wales are consistently in the bottom 3 from 2018 to 2021.

Amount of grant per region

Looking at this in terms of the amount of grant funding secured per region over the last 3 years, most regions are quite stable,

Looking closer (taking out London and the South East), we can see some interesting outliers:

Most regions received less funding for 2019/2020; London only secured ⅓ of the previous year’s amount. East Midlands, however, peaked and secured £91m funding – 3.7 times more than the year before – with £70m going to Rolls-Royce (winning 6 aerospace projects and 1 low cost nuclear project).

The 2019/2020 reduction is probably linked to the pandemic, as during that year there were fewer Innovate UK calls:

It also seems that the funding was better distributed that year (with the South East being timidly first).

Average grant per region, per competition

Using the amount of grant funding secured over those 3 years, we can estimate the average grant an applicant in any region would have applied for. This gives an interesting perspective, with London applicants having the only average above £1m.

Northern Ireland and Wales are once again at the bottom of the table.

Amount of grant per capita

Comparing the amount of grant funding per capita allows us to gain another perspective. Of course, London and the South East have much larger populations than other UK regions but using the regional population data from the 2011 Census (2021 Census data published May 2022) it gives a chance to normalise the data.

This makes an interesting case for some regions; Wales, even though not securing many applications, has an average grant funding of £58.41 per capita, giving it 4th position. East Midlands is very close contented for the South East with respectively £66.67 and £69.91 per capita funding. The South West, even though quite high in terms of the number of winning applications and average grant amount, only shows £19.23 per capita, the lowest score.

As much as London and the South East have the largest population, they are also the top two contenders in terms of business density, which can explain the higher amount of winning grants.

Please note that the number of businesses may include businesses that are not necessarily eligible for an innovation grant and that the same business can apply to multiple funding calls!

Firstly, Wales has the lowest number of applications but is 8th in terms of business density. This also shows that only 1 in every 514 wins an Innovate UK application, one of the lowest ratios.

The North West, even though winning 495 calls, has quite a high number of businesses showing that only 1 in every 539 businesses in the North West has secured funding through Innovate UK, the lowest ratio.

Finally, the North East has the lowest number of businesses and second-lowest business density. However, given the number of applications, 1 in every 277 North East businesses wins an Innovate UK funding, which is impressive when compared to London – the region with the highest ratio – showing a 1 in every 278 ratio.

London and the South East were top-two during all 3 years in terms of the number of grants and amount secured – South East overtaking London in the amount secured in 2019/2020. That year, even though fewer calls were available, the funds were better distributed throughout the regions.

It is interesting to compare the Northern Powerhouse regions in terms of the average grant amount secured per competition. The North East has a higher average (£271k) than the North West (£165k) and Yorkshire (£162k) even though the North East systematically ranks lower in terms of the number of grants and grant amount secured. Comparatively, London is however still first (with £1.3m) and South East second (with £968k).

Comparing the amount of grant funding secured per capita, Wales makes a surprising leap. Although recurrently at the bottom of the rankings, when analysing per capita Wales is in 4th position (£58.41/capita). London is still first (at £101/per capita) and South East second (at £69.91/capita), but the East Midlands make a very close contender at £66.68/capita. Interestingly, the South West, usually around 4th position in other rankings, scores last at £19.23/capita. 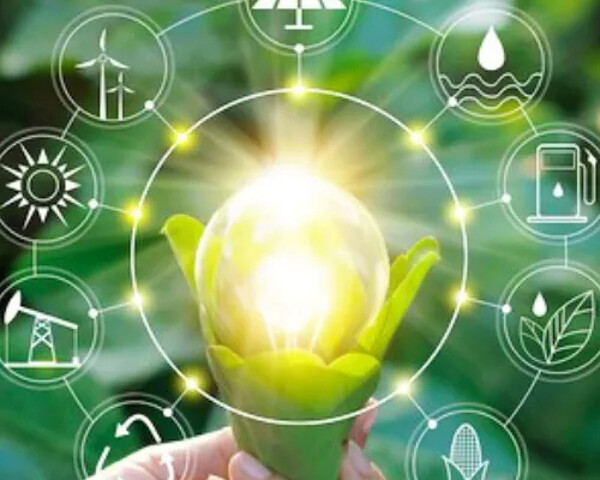 The sustainable innovation framework in the UK

Innovation and technological developments are key drivers of growth and prosperity: they contribute to increasing productivity and efficiency.... 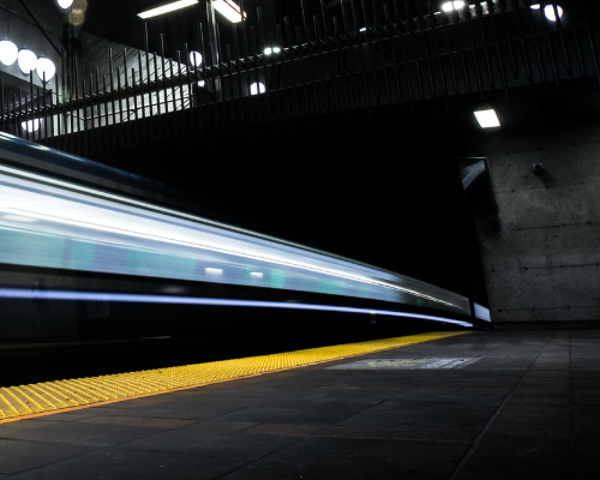 How to make innovation grants work for start-ups

Why innovation grants are difficult funding solutions for start-ups Grant funding is one of the few sources of... 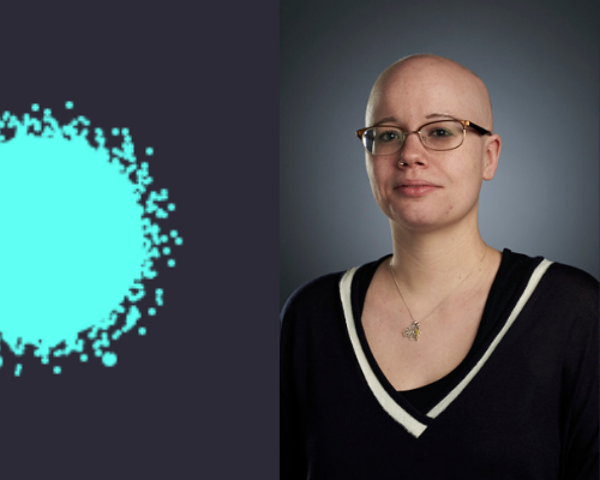